An image of whats thought to be Fujifilm’s latest high-end compact camera has leaked on to the Internet today, revealing what the new Fujifilm X-E1 compact camera might look like once its officially launched.

Unfortunately no other specification have been leaked regards the camera technical details, however from the image it looks like the Fujifilm X-E1 will be fitted with a pop-up flash and come equipped with a previously unannounced 18-55mm zoom lens. 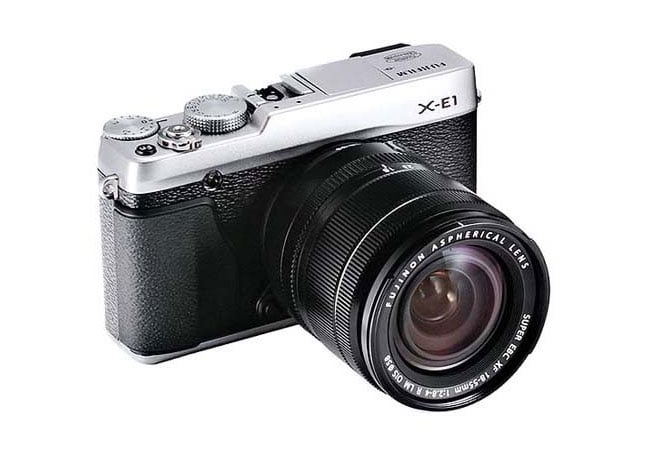 It also look like the Fujifilm X-E1 will be equipped with a electronic view finder, rather than a hydride optical/electronic version similar to that included on the X-Pro1 and X100.