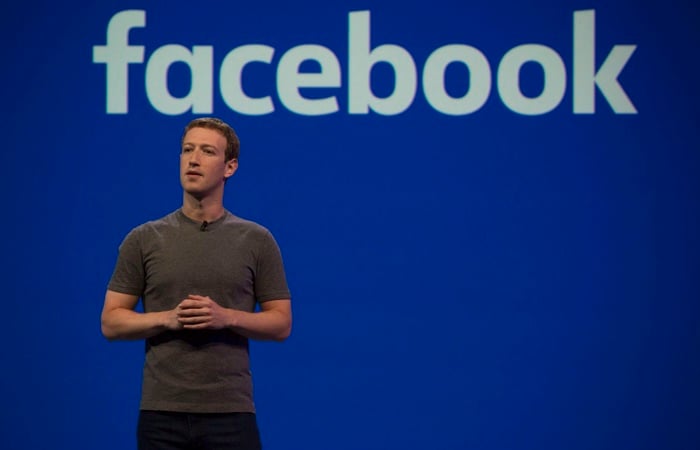 The Federal Trade Commission in the USA has accused Facebook of using a Buy or Bury Scheme against its competitors.

The FTC has said that Facebook either bought a company or buried the competition when it became a threat to them, you can see more details from the FTC below.

“Facebook lacked the business acumen and technical talent to survive the transition to mobile. After failing to compete with new innovators, Facebook illegally bought or buried them when their popularity became an existential threat,” said Holly Vedova, FTC Bureau of Competition Acting Director. “This conduct is no less anticompetitive than if Facebook had bribed emerging app competitors not to compete. The antitrust laws were enacted to prevent precisely this type of illegal activity by monopolists. Facebook’s actions have suppressed innovation and product quality improvements. And they have degraded the social network experience, subjecting users to lower levels of privacy and data protections and more intrusive ads. The FTC’s action today seeks to put an end to this illegal activity and restore competition for the benefit of Americans and honest businesses alike.”

The FTC has now ammended its complaint against Facebook with these new claims, you can see the full statement over at the FTC website at the link below.