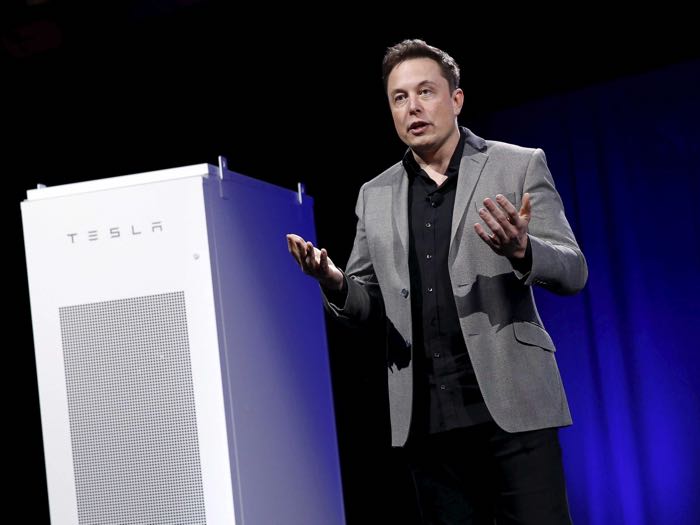 Back in June Tesla and Elon Musk announced that they would be buying Solar City in a deal worth $2.6 billion.

Tesla announced that they would pacy $2.6 billion in stock to take over Solar City and now the deal has been approved by the antitrust regulators in the US.

The Federal Trade Comission has approved Tesla’s take over of the company, although the deal does have some way to go to be completed.

Shareholders in Solar City will receive 0.11 shares of Tesla stock for every share they own in the company, Tesla CEO Elon Musk is a major shareholder in Solar City.