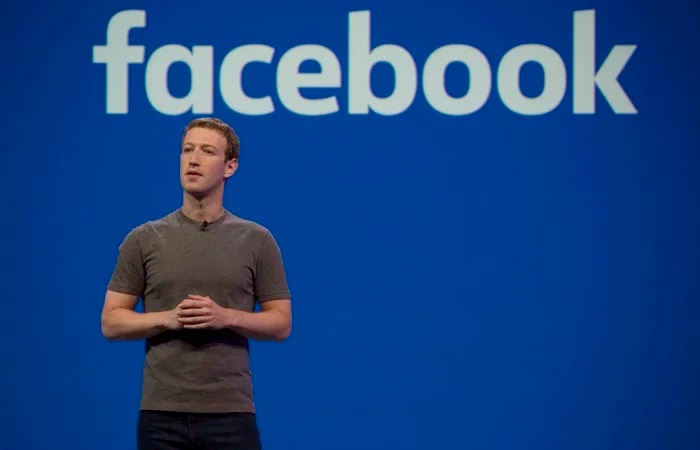 We recently heard a rumor that the FTC would be fining Facebook over the Cambridge Analytica scandal, this is now official and the FTC has announced that it will fine FaceBook $5 billion.

“Despite repeated promises to its billions of users worldwide that they could control how their personal information is shared, Facebook undermined consumers’ choices,” said FTC Chairman Joe Simons. “The magnitude of the $5 billion penalty and sweeping conduct relief are unprecedented in the history of the FTC. The relief is designed not only to punish future violations but, more importantly, to change Facebook’s entire privacy culture to decrease the likelihood of continued violations. The Commission takes consumer privacy seriously, and will enforce FTC orders to the fullest extent of the law.” -FTC

Facebook has released a statement about the agreement between them and the FTC, you can see part of this statement below.

The accountability required by this agreement surpasses current US law and we hope will be a model for the industry. It introduces more stringent processes to identify privacy risks, more documentation of those risks, and more sweeping measures to ensure that we meet these new requirements. Going forward, our approach to privacy controls will parallel our approach to financial controls, with a rigorous design process and individual certifications intended to ensure that our controls are working — and that we find and fix them when they are not. – Facebook

It will be interesting to see if Facebook can keep to this agreement and whether they will start to put peoples privacy ahead of their profits.