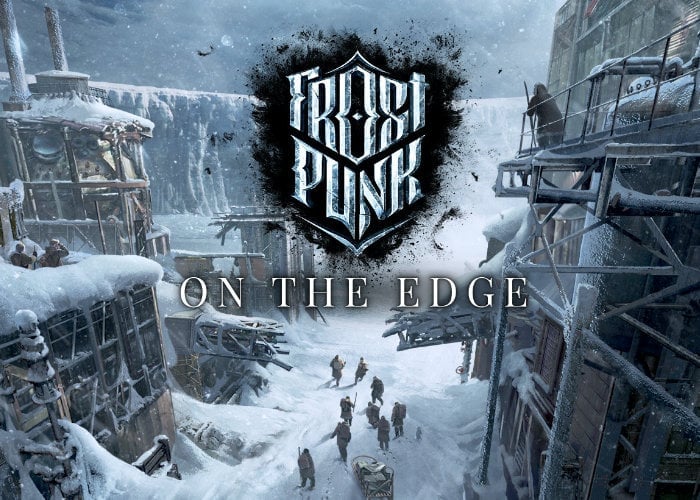 On The Edge will be the third and final expansion from Frostpunk’s Season Pass, and takes place after the vicious Great Storm as the expedition is sent from New London with a special assignment. On The Edge not only opens a brand new chapter set in the Frostpunk universe but also further enriches the core experience by pitting players against new challenges, and offering new unique mechanics both in the city and on the Frostland map.

Frostpunk: On The Edge is coming to Steam this summer and will feature:

– A brand new story scenario, set after the Great Storm
– An array of challenges to overcome on a new, desolate map
– Unique mechanics to utilize on the Frostland view

“On The Edge expansion tells a story of citizens of New London sent for a special assignment after the Great Storm. It not only opens a brand new chapter set in the Frostpunk universe but also pits you against new challenges and offers unique mechanics, both in the city and on the Frostland map – further enriching the core experience.  A brand new, frozen board is set and the pieces are moving. What destiny lies ahead for your people? What will this mean for you, as their leader? Shape the future of humanity in Frostpunk’s final chapter – On The Edge.”