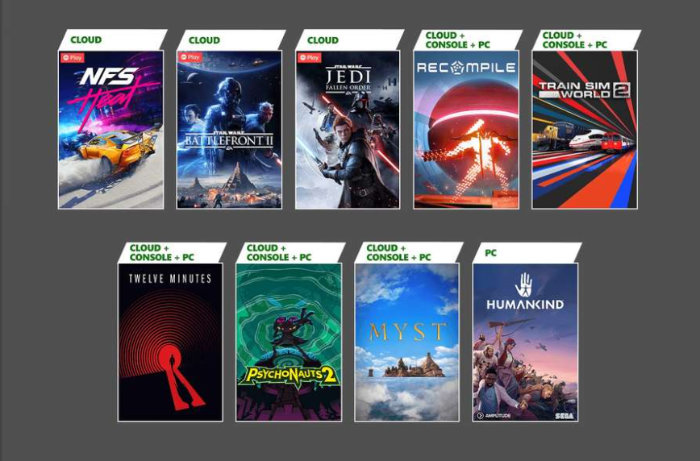 “You probably saw this coming, but there are lots of Xbox Game Pass games on the way. Last week we announced Humankind is coming to PC on day one… and today that day has arrived! Looking ahead, we’re excited to explore the bizarre, twisted, and trippy mental worlds of Psychonauts 2 and solve the mystery of the time loop in Twelve Minutes on day one. Those barely scratch the surface for what’s on the horizon, so let’s jump right in and check out all the games coming soon!”