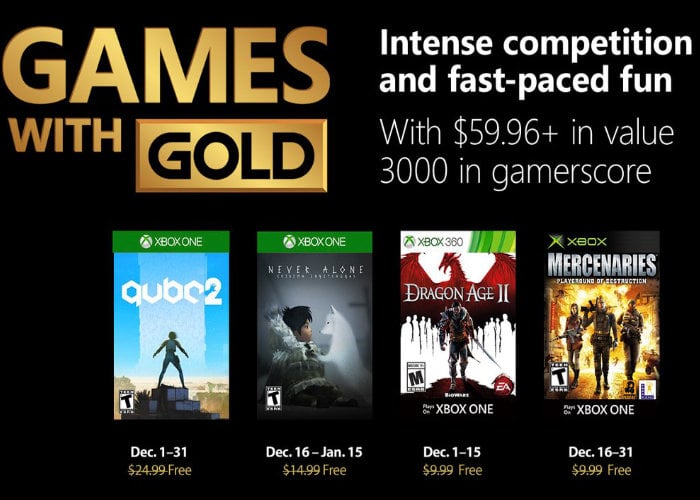 For more details on each of the four games jump over to the Xbox Wire website. “Free Xbox games every month. Now that’s Gold. Get up to $700 in free games during a year of membership including backward compatible Xbox 360 games for your Xbox One”