Back in college and high school, I ate a lot of Taco Bell. I ate it because it was cheap and in the dorm room the things would give you enough gas to keep people away from your side of the room. Taco bell is going upscale with a move that will surely bring more students in for cheap tacos and free WiFi. 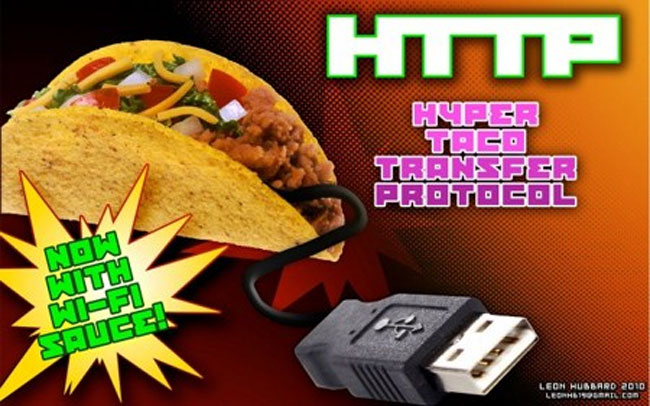 Apparently every one of the 5,600 stores in the franchise will be adding free WiFi connectivity to the stores along with free TV. The company that will be putting WiFi and TV into the stores is indoorDirect. The TV shows will be magazine style on a web-based network. I assume that means news programs and the like.

It’s cool to be able to go in and spend $5 to get a handful of tacos and free web access. If they had free WiFi in college I would have just moved in. Taco Bell serves 36.8 million people a week at its US locations. That is a lot of Tacos.