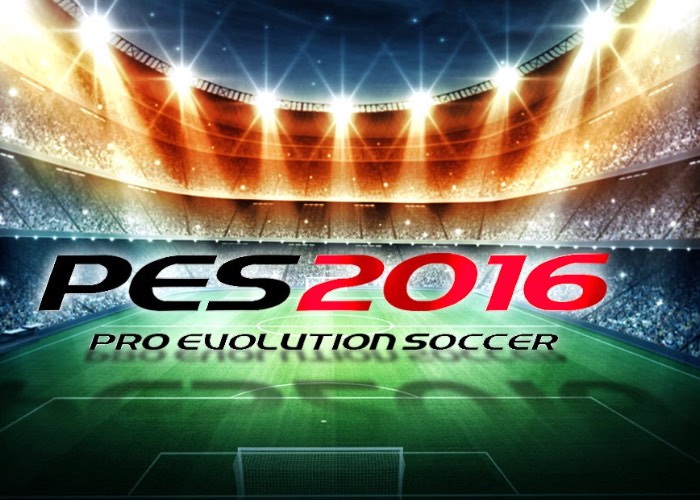 The free version of PES 2016 offers an Exhibition Mode featuring seven teams including : Bayern Munich, Juventus, AS Roma, Brazil and France. Within the PES game there will also be training section and MyClub, that will enable players to build their own team from the available players. MyClub appears to be the hub of Konami’s free-to-play plan, with players available to pick via “points acquired through success in matches or with MyClub coins,” according to the statement released by Konagi this week.

As more details become available in the coming week or so we will keep you updated as always.