Today Crackle the streaming movie and entertainment network has announced that their service is now available to stream directly on to Sony’s PlayStation Vita handheld games console. 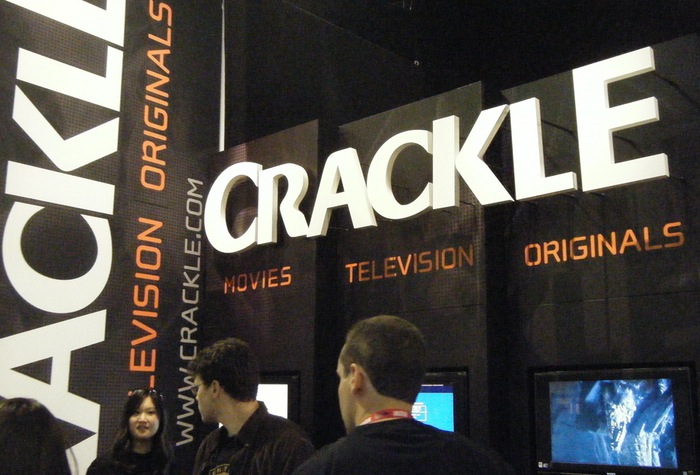 Crackle is a unit of Sony Pictures Television and currently enjoys a user base of 43 million viewers across 22 countries offering a curated collection of Hollywood movies, television and original series, including genres like action, comedy, crime, horror and sci-fi to name just a few

Crackle has been setup to be freely accessible without any need for a subscription and can be viewed on almost any screen size. For more information on the new Crackle PS Vita support jump over to the Crackle website for details.