Sony will launch the PlayStation Vita Slim on the UK next month, the console will be available in the UK from the 7th of February and it will retail for £180.

The Sony PlayStation Vita Slim has previously been available in Japan only, and it will be made available to preorder in the UK from today. 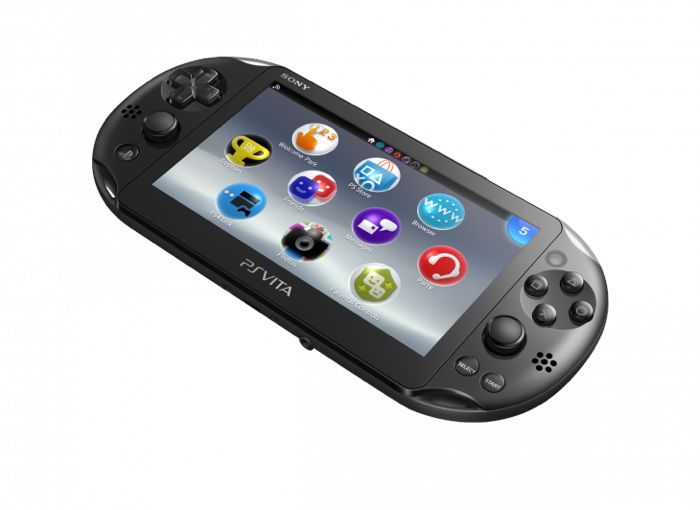 The PlayStation Vita Slim in the UK will come with a USB charger instead of a proprietary charger, and it will also come with 1GB of included storage.

Sony will also launch a new indie games megapack, that will come with 10 games, including Limbo, Hotline Miami and more, the pack will retail for around £20.