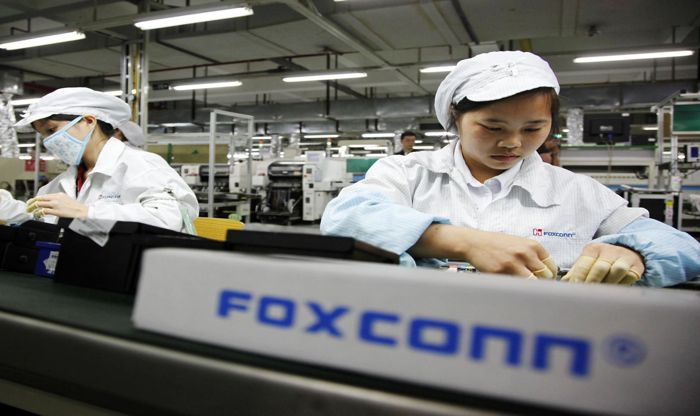 Foxconn is one of Apple’s major manufacturing partners, there have been reports over the last year that the company is looking to get their hands on Sharp’s LCD business.

Now according to a recent report, Foxconn is looking to Apple for help in purchasing the LCD business from Sharp.

Foxconn are apparently seeking funding from Apple to buy the Sharp LCD business, this would apparently help stop a merger between Sharp and Japan Display which could possibly reduce Apple’s supply access and also increase costs for the company.

Sharp has rejected offers from Foxconn in the past and the two companies ceased their negotiations, but they may be opened up again if Apple gets involved.

It would make sensor for Apple to bankroll Foxconn in a purchase of Sharp’s display business as it would give Apple great control over the supply of displays for its iPhones, iPad’s and other devices.