Early this month a new trailer was released for the upcoming Forza Horizon driving game demo that would soon be arriving. Well that day has now arrived and the Forza Horizon demo is now available to download from Xbox Live.

Forza Horizon is an open world racing game that leaves the track in its dust and allows you to explore the game using a variety of cars, realistic physics and high definition graphics. 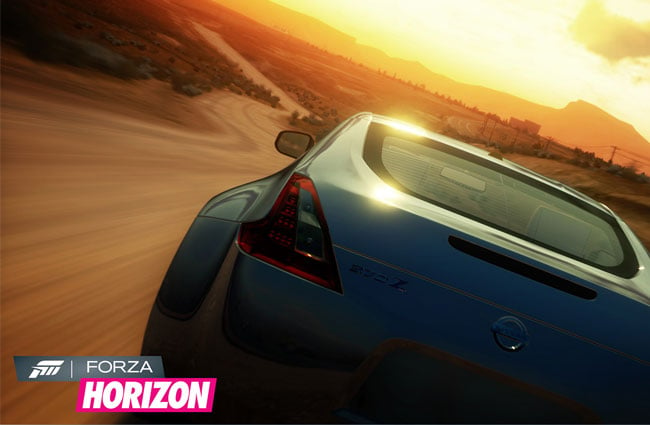 Forza Horizon comes with a number of different race types to suit your style and gameplay, from  drift to rally and point-to-point races, and has been developed by UK based Playground Games. Who have also worked on titles such as Project Gotham Racing, Driver, Burnout series.

“The aim is to progress through the game by means of obtaining “Wristbands” by driving fast, destroying property, winning races and other driving antics.”

Forza Horizon will be launching exclusively on Xbox 360 on the 23rd October 2012. Enjoy! Check out the Forza Horizon demo below.