A new launch trailer has been released today for the upcoming Forza Horizon an open world racing game, which will be launching later this month, as an exclusive on the Xbox 360.

A new demo for Forza Horizon will also be launching on Xbox Live this month allowing you to put the game through its paces from October 9th. The game is currently being developed by British games developer Playground Games in association with Turn 10 Studios. 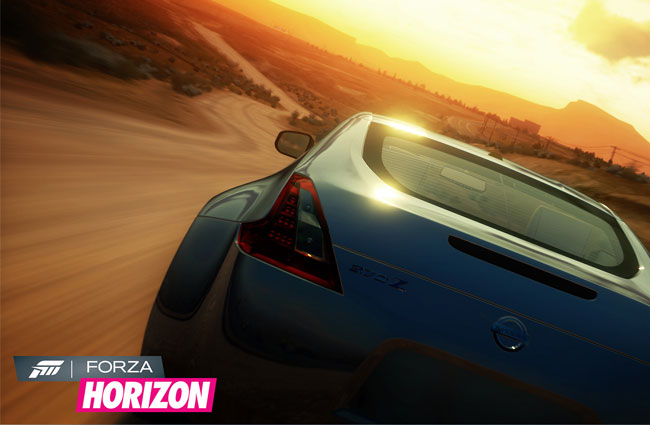 Giving you a couple of weeks to test the demo before the game officially launches, and is you try the demo and go on to buy the flu game you will also be entitled to a few bonuses that include: a custom 2013 SRT Viper GTS, complete with rare paint job.

Forza Horizon will be launching as an Xbox 360 exclusive on October 23rd 2012. Enjoy!