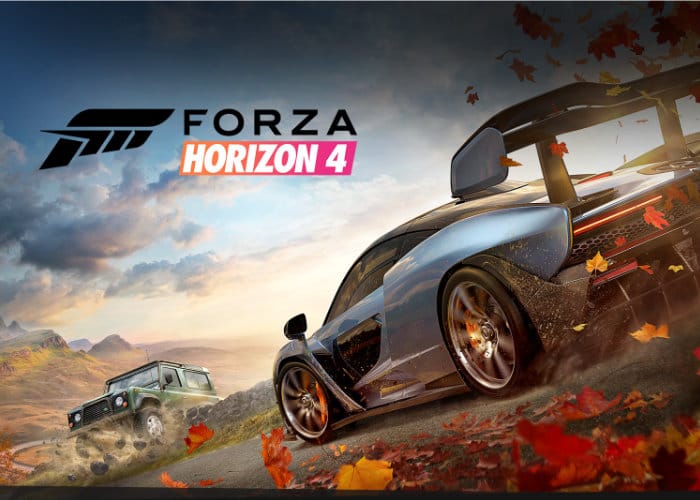 At E3 2018 this week Microsoft has unveiled a first look at what you can expect from the new driving game Forza Horizon 4 which will be set in the United Kingdom and for the first time provides dynamic seasons in a shared open-world. Forza Horizon 4 will be officially launching on October 2nd, 2018 and is now available to preorder with the Ultimate Edition offering a 4-day early access, two expansion packs, Car Pass, VIP Membership, and more.

The official game will provide players and drivers with the ability to explore beautiful scenery and collect over 450 cars, to become a Horizon Superstar in historic Britain. Players will also have the opportunity to buy properties from across the map, which will unlock new items and gameplay perks. Forza Horizon 4 will be available exclusively on Windows 10 PC systems and the Xbox One platform.

“Forza Horizon 4 will feature over 450 licenced cars and a route creator, enabling players to create their own races. The game will take place in a synchronised shared world, compared to the AI driven Drivatars from its predecessors, with each server supporting up to 72 cars. However, the game will also be playable in offline mode.

The game will feature a dynamic weather system that also depicts the change of season. The game world will change depending on the season: for example, lakes will freeze over in winter and allow players the ability to explore regions of the game world that would be inaccessible during other seasons. The seasons will be fixed across the game’s servers, meaning that all players will experience the same conditions at the same time.”