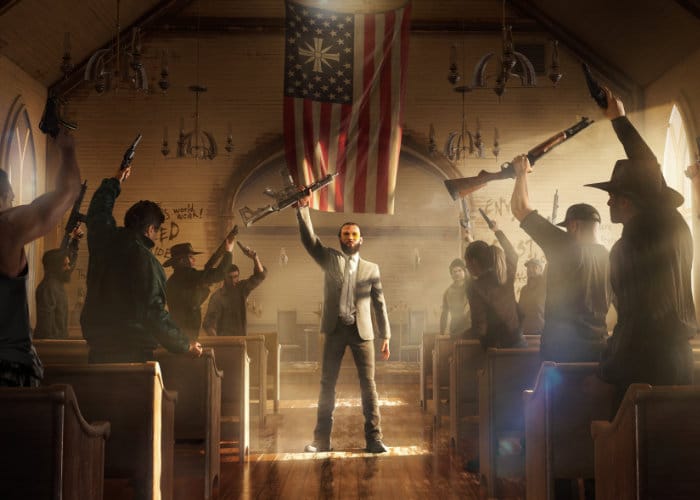 Far Cry 5 officially launched on March 27th, 2018 and this week Ubisoft has announced that the game has become its second-biggest release ever clocking up sales of more than $310 million since its launch. The Division remains Ubisoft’s biggest launch in history with $330m in its first week after launch.

Although Far Cry 5 launch has raised more than double than that of the previously launched Far Cry 4 back in 2014. Dan Hay, executive producer on Far Cry, thanking fans for their continued support: “I’m proud that the culmination of years of passionate work from the team is paying off, and that Far Cry 5’s experience resonates with so many people. We are humbled by players’ reception of Far Cry 5 and fired up to keep growing and supporting the Far Cry community in the months and years to come.”