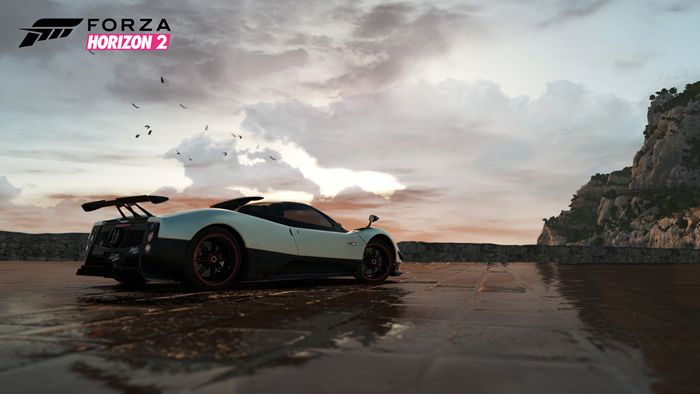 We previously heard that Forza Horizon to would be headed to the Xbox One some time this year, Microsoft has now announced that the game will land on the Xbox One and also the Xbox 360 on the 30th of September 2014.

The game will come with come cool online features, like Car Clubs that have up to 1,000 online members for multiplayer games, and for the Xbox One, there will also be Drivatars, which will let you compete with your friends in solo gaming.

Turn 10 and Microsoft announced today that “Forza Horizon 2” is hitting Xbox One and Xbox 360 this fall, with the Xbox One version being developed by the guys and gals at Playground Games – who are pretty much The Avengers of racing game developers.

The aforementioned off-roading is just one of the many new features gamers can expect from “Forza Horizon 2,” but the ability to crash through fences, plow through forests and cornfields, and even find secret cars hidden in barns is certainly one of the coolest features at play here. 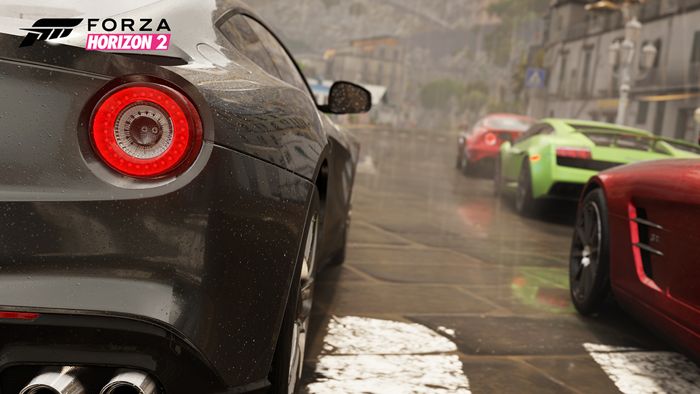 You can find out more details about Forza Horizon 2 for the Xbox One and Xbox 360 over at Microsoft at the link below, aslo have a look at the new E3 2014 trailer for the game.