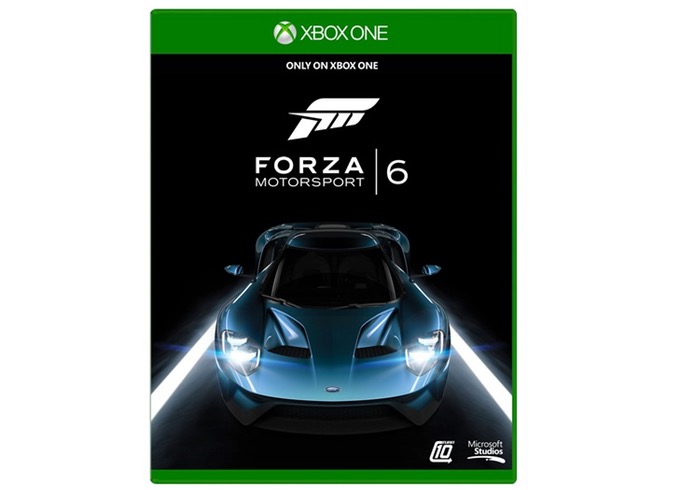 Microsoft has this week officially announced the development of the new Forza 6 racing game, which was aptly unveiled from the International Auto Show, currently taking place in Detroit within the US.

Turn 10 Studios and Microsoft have partnered with the Ford Motor Company to add the all-new Ford GT supercar that was also unveiled this week to the Forza 6 for gamers to enjoy.

The Forza Motorsport 6 cover will feature the Ford GT and the new exclusive Xbox One game will include other Ford performance vehicles such as the Shelby GT350 and F-150 Raptor. All of which have been showcased for the first time at this years North American International Auto Show in Detroit. 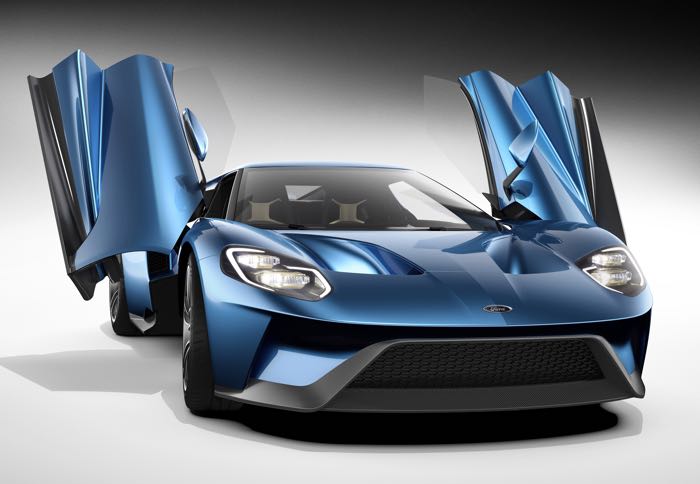 Other cars that have been on show in Detroit include the Porsche Cayenne Turbo S, Porsche 911 Targa 4 GTS together with a wealth of new cars for petrol heads to drool over.

Unfortunately Microsoft hasn’t unveiled a wealth of other details about the new Forza Motorsport 6 game but expect more to be unveiled later this year. Until then Microsoft has released a quick one minute teaser video which you can view below for today’s announcement.