A new update that will be rolled out very soon to the new Forza 5 racing game will bring with it a cut in car prices together with new modes. Making it easier for gamers to fill their garages with high class cars.

The new Forza 5 update will cut the prices of cars by 45 percent giving gamers a great saving. As well as the cut in prices Forza 5 will also allow players to accumulate wealth faster. 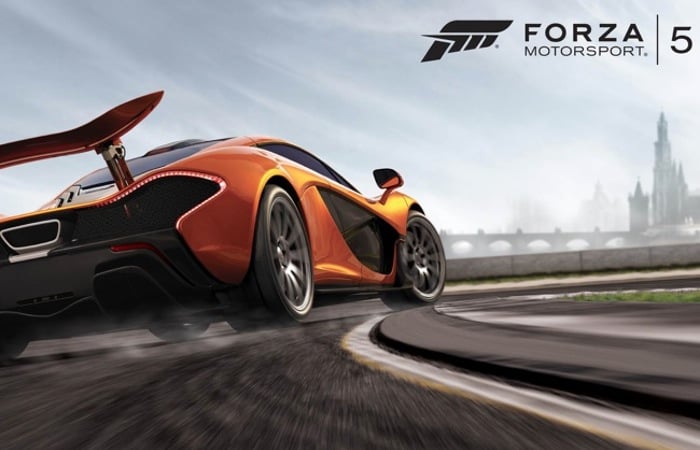 Other new features arriving in the imminent racing game update include a couple of new game modes called Drag Racing and Tag. With the Drag Racing mode allowing up to 16 players to challenge other to one-on-one straightaway races or enjoy simultaneous drag races for up to eight players. Tag mode comes equipped with three multiplayer styles:

Tag Virus – One player begins the match as “It.” Each time an “It” player makes contact with another car, the “It” status spreads like a virus. The last uninfected player standing wins the match.

Pass the It: Similar to “Keep the It”, one player begins a “Pass the It” match with “It” status. “It” status transfers each time someone makes contact with the “It.” At the end of the match, the player with the least amount of “It” time wins.

Creative director Dan Greenawalt told IGN in an interview “That $6 million Ferrari? It cost $10 million in Forza 4”-“The earn rate [in Forza 5] should have been the same,” Greenawalt explained.