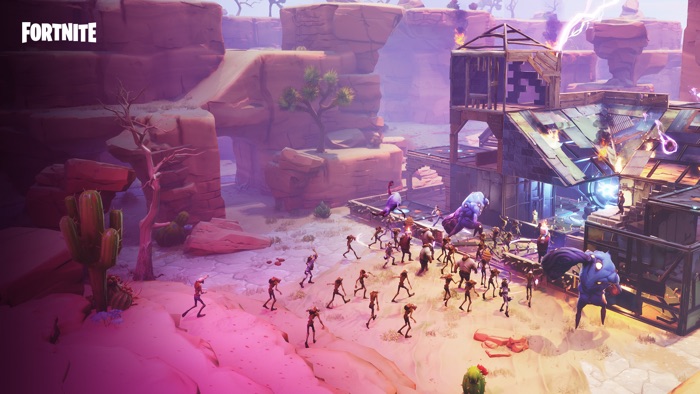 Epic Games has announced the launch of Fortnite Season 5 and the games gets a number of new features.

Included in the new Season 5 of Fortnite are rifts in Battle Royal, these can be used to travel between different locations. Have a look at the videos below for details of some of the new features.

Viking ships, desert outposts, and ancient statues have appeared across the island. Hop in an All Terrain Kart (ATK) with your squad and uncover all-new mysteries and locations that await.

Tell me, partner…do ya feel lucky? Test that luck with the new Flintlock weapon set while you Challenge the Horde in the Road Trip event, now available in Save the World.

You can find out more details on what is included in Fortnite Season 5 over at Epic Games at the link below.