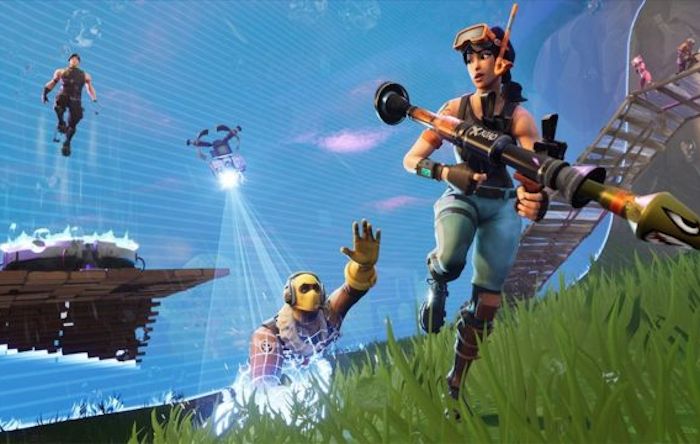 Fortnite for Android is expected to launch some time soon, now it would appear that Epic Games has done a deal with Samsung.

According to a recent report, Fortnite for Android will be exclusive to the Samsung Galaxy Note 9 for 30 days, this means that the game will launch on Android for the Note 9 next month.

That would also means that Fortnite for Android should be available to everyone some time in September. The Samsung Galaxy Note 9 is going to be announced at a press event in New Yoirk on the 9th of August, the handset is rumored to go on sale on the 24th of August.

According to a report by 9 to 5 Mac, the Note 9 will come with between $100 and $150 of V Bucks for Fortnite, there will apparently also be an alternative to this for people who are not interested in the game.