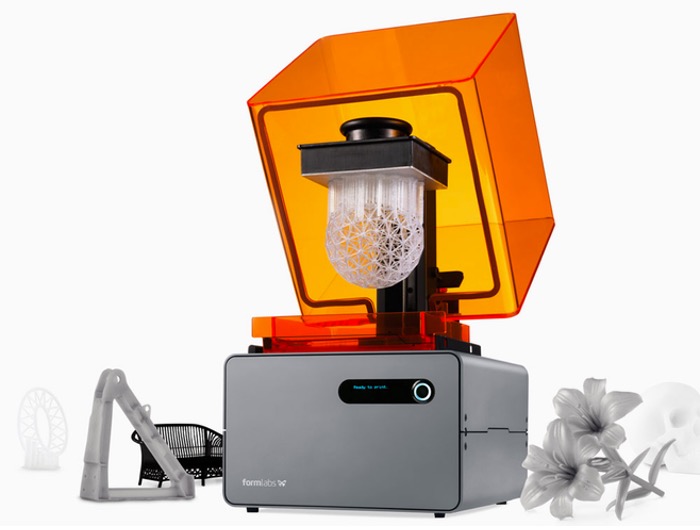 The awesome Formlabs resin 3D printer that was launched after a successful Kickstarter crowdfunding campaign but shortly afterwards encountered a lawsuit from 3D Systems over their use of patented 3D printing technology.

Formlabs has today announced that it is now in the clear and come to an agreement with 3D Systems over that involves licensing fees for the use of the technology, allowing the lawsuit to be dropped with no subsequent actions being taken.

“Plaintiff 3D Systems, Inc. and Defendant Formlabs Inc, hereby agree, as indicated by the signatures of their reactive counsels below, to entry of an Order dismissing all claims and counterclaims in this action with prejudice, with each party to bear all costs, expenses and attorney fees.“

Originally 3D Systems sued Formlabs back in 2012 for patent infringement related to their laser-based stereolithography techniques. But all now seems to have been cleared up and since its launch the Formlabs company has developed two resin 3D printers in the shape of the Form 1 and the Form 1+.

Back in October of this year the Formlabs also unveiled its new castable resin liquid that allows you to use 3D printed object within casting moulds. For more information on the new Formlabs castable resin 3D printing material jump over to the official Formlabs website for details, and specifications and the ability to order.