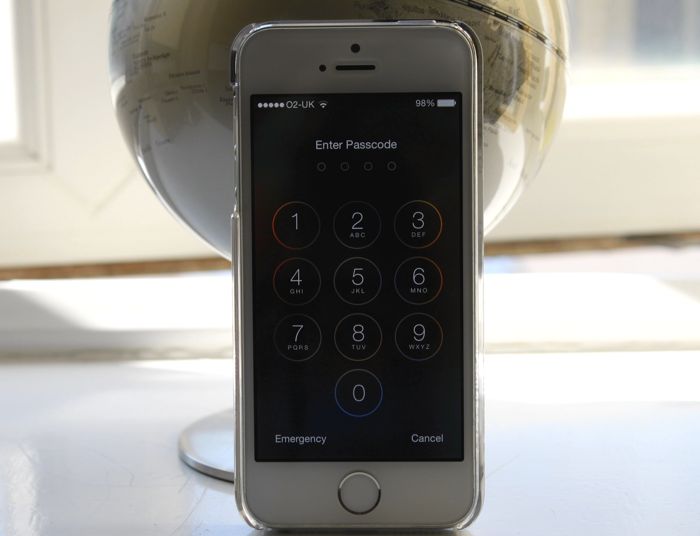 Jonathan Zdziarski is a forensic scientists who is also part of the iPhone development community under the name NerveGas, and he has revealed that there are allegedly some backdoor services running on Apple’s iOS that people don’t know about.

Speaking at the Hackers On Planet Earth (HOPE/X) Conference, he revealed that there are apparently various backdoor services running on Apple’s iOS, have a look below about what he had to say about the services, with some questions for Apple.

Why is there a packet sniffer running on 600 million personal iOS devices instead of moved to the developer mount?

Why are there undocumented services that bypass user backup encryption that dump mass amounts of personal data from the phone?

Why is most of my user data still not encrypted with the PIN or passphrase, enabling the invasion of my personal privacy by YOU?

Why is there still no mechanism to review the devices my iPhone is paired with, so I can delete ones that don’t belong?

I am not suggesting some grand conspiracy; there are, however, some services running in iOS that shouldn’t be there, that were intentionally added by Apple as part of the firmware, and that bypass backup encryption while copying more of your personal data than ever should come off the phone for the average consumer. I think at the very least, this warrants an explanation and disclosure to the some 600 million customers out there running iOS devices. At the same time, this is NOT a zero day and NOT some widespread security emergency. My paranoia level is tweaked, but not going crazy. My hope is that Apple will correct the problem. Nothing less, nothing more. I want these services off my phone. They don’t belong there.

You can find out more information over at Jonathan Zdziarski’s website, he also suggests that users who want to block these services setup a complex passcode and also enterprise device management.