A number of different companies are working on developing driverless cars, and now Ford has announced their latest project, the Ford Fusion hybrid driverless research car.

Ford has been developing their new driverless car in conjunction with the University of Michigan and State Farm, the vehicle is capable of seeing everything around it in all directions, and can detect its surroundings in 360 degrees. 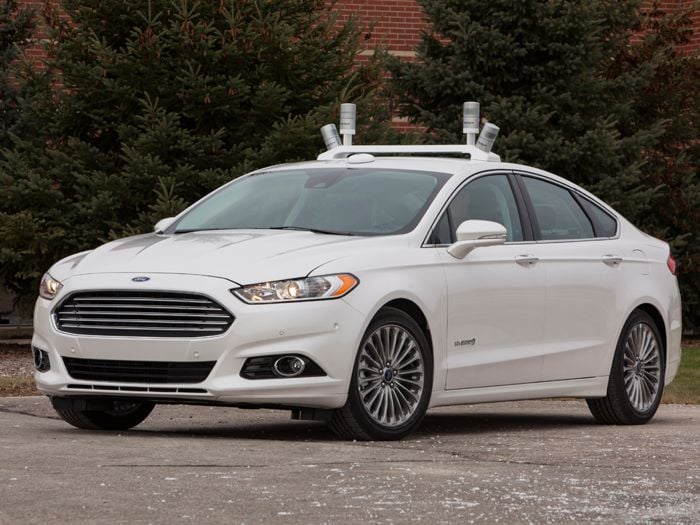 The Ford Fusion Hybrid automated vehicle represents a vital step toward our vision for the future of mobility,” said Ford Executive Chairman Bill Ford. “We see a future of connected cars that communicate with each other and the world around them to make driving safer, ease traffic congestion and sustain the environment. By doing this, Ford is set to have an even greater impact in our next 100 years than we did in our first 100.” 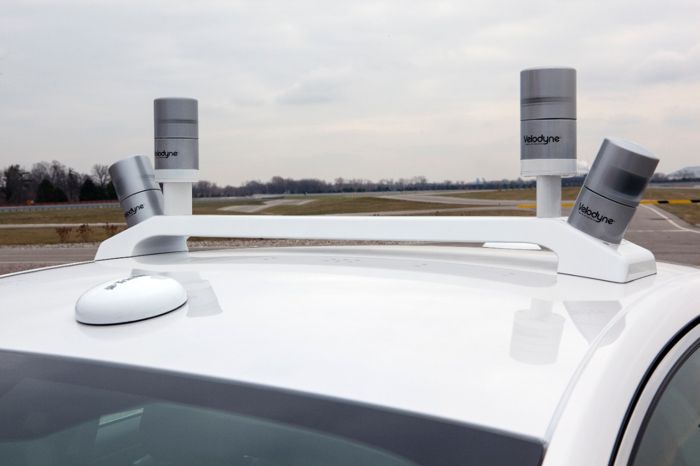 Head on over to Ford at the link below and have a look at the video of how this new driverless car works, Ford are expecting the technology to be used in vehicles by 2025.