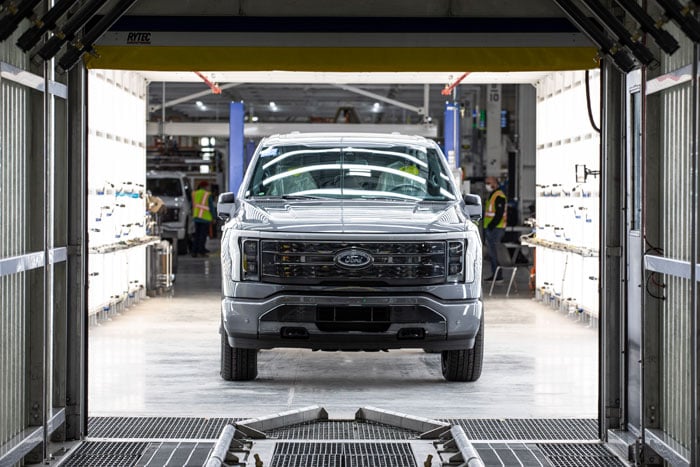 Ford has been doing very well with its electrified vehicles, including the Mustang Mach-E. Its performance electric vehicle has been in very short supply leading to significantly marked-up prices for units available on dealership lots. Ford also has another fully electric vehicle coming that is highly anticipated, called the F-150 Lightning.

While confirming an increase in production, Ford also stated the Lightning is moving into the final phase of preproduction, and trucks are rolling off the assembly line now. The trucks currently being produced will be used for real-world durability testing before customer deliveries begin this spring.