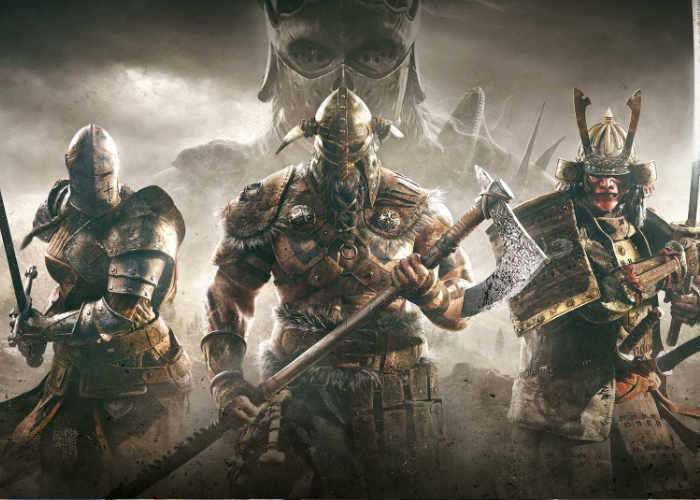 Those of you looking forward to engaging in a little swordplay during the For Honor open beta gameplay development session which takes place from tomorrow February 9th until Feb 12th, will be pleased to know that the game is now available to pre-download directly from the official site.

Check out the 360 degree teaser video below to learn more about what you can expect from the gameplay and storyline which sees three factions collide in battles on a global scale.

Also check out the first impressions video which has been created by YouTube user The Lazy Peon and gives a good overview of what you can expect from the multiplayer gameplay.

Pledge your sword. Fight for your Faction. Carve out your legacy. Only those who fight for the winning faction in the Open Beta will reap the ultimate reward. Check out the Global Faction Leaderboard below before the scores are reset, to discover which group of legendary warriors seized the definitive victory. Congratulations, noble warriors!

Learn how to sharpen your skills and become a master of war from our YouTube Generals. From basic combat tips to advanced team strategies, everything you need to know to enhance your abilities on the battlefield and win the day in the name of your faction is here. The board has been reset for the Open Beta. Pick up your arms and prepare for the next fight. Only the winning faction players will receive the supreme reward, the Emblems of Power.