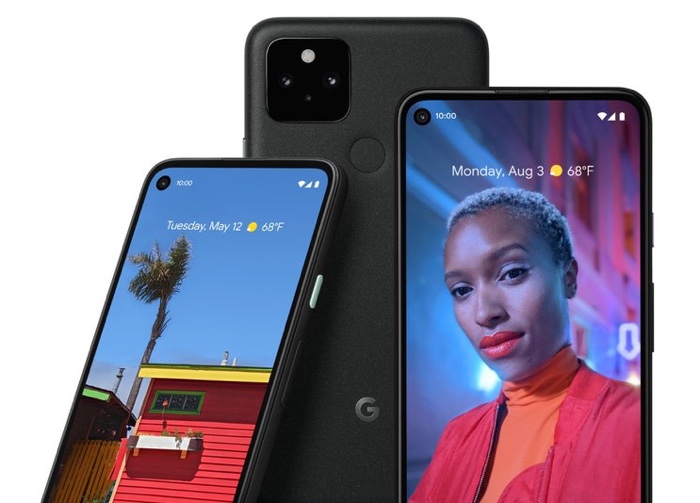 We are starting to see more and more folding smartphones, Apple are rumored to be working on one and now we have details on a folding Google Pixel smartphone.

According to a recent report, Samsung are making folding displays for a number of manufacturers, this includes Google, Oppo and Xiaomi. These new display that are being developed are in-folding displays.

The ones being developed for the folding Google Pixel is apparently a 7.6 inch display, Google is expected to launch this handset as part of its Pixel range.

If this is correct then we could end up seeing this new Pixel smartphone later this year then the next version of Android is released and the next generation Pixel handsets launch.

It will be interesting to see what this new Pixel device is like, we can expect to see a number of new folding handsets this year from various manufacturers.