Flying cars are things from Sci-Fi movies, and now a company called Terrafugia will show off its first flying car at this years New York auto show, the Terrafugia Transition.

This flying car has been around for a couple of years in prototype form, and the company will show it off at this years auto show in New York, and each one of the Terrafugia Transition’s will cost around $279,000. 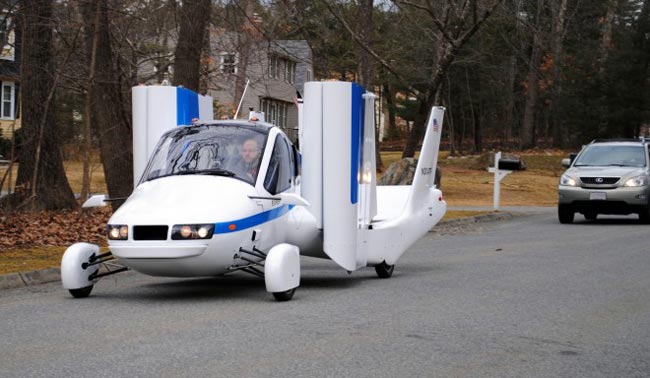 The company behind the Terrafugia Transition completed their first flight in their production prototype last month, and it is expected to go into production later this year and go on sale some time in 2013. 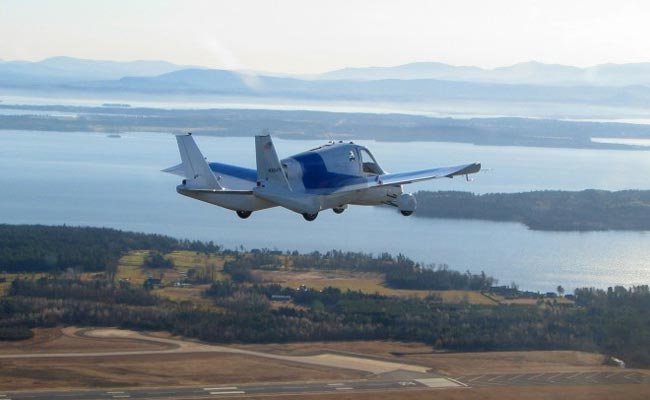 It will be interesting to see if the idea takes off, although we suspect using one won’t be as simple as jumping in your car and heading off for the day.