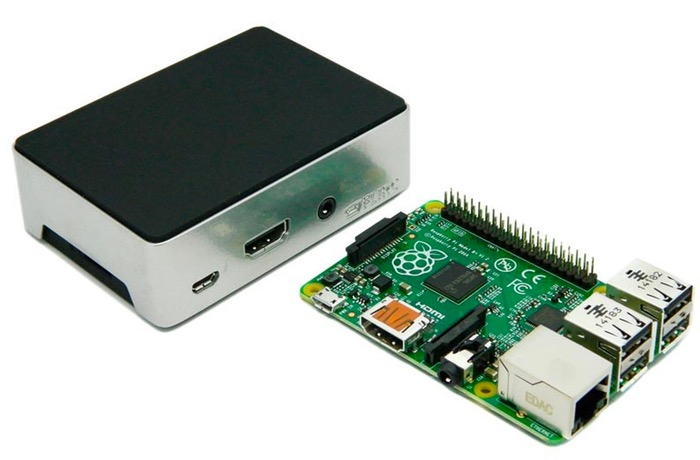 Developers, hobbyists and makers that enjoy building projects using the awesome Raspberry Pi mini PC might be interested in a new cast aluminium case which has been launched by The Pi Hut and FLIRC.

The aluminium core that is sandwiched between two black, soft touch shells and the case has been specifically designed for the Raspberry Pi B+ and is equipped with a built in heat sync

“This is the first affordable raspberry pi case made made out of aluminum, and we wanted to ensure we didn’t sacrifice form over function, so we used the aluminium housing of the case to provide a built in heat sync.

Supplied with the case is a thermal pad and 4 screws for the simplest raspberry pi case assembly on the market. It only takes seconds to drop your raspberry pi into it’s amazing new home and show it off on your counter top.

We included rubber feet to raise the enclosure so it just hovers underneath your television. In addition to the built in heat sync, small ventilation slots on the bottom help keep the raspberry pi cool. GPIO Pins are accessible through the slot on the bottom of the case and there is no need for disassembly to get to the SD card. We know you will love the attention to detail we put in throughout the case.”

For more information on the new aluminium Raspberry Pi case jump over to the Pi Hut website for details via the link below. 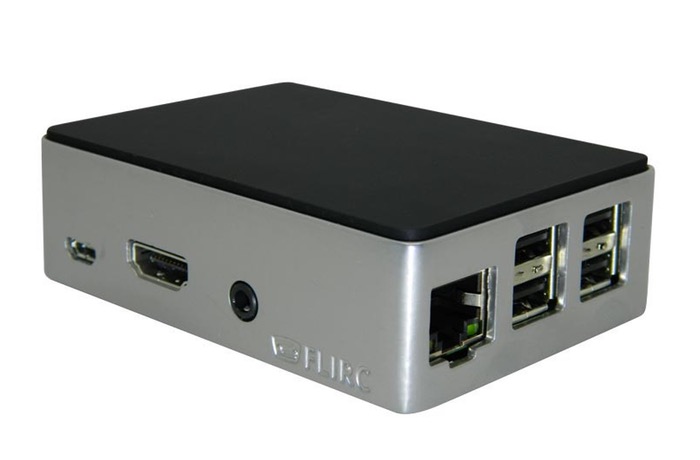