The Flip Mino HD Second Generation comes with 8GB of storage, as opposed to 4GB on the previous model, it also features a larger 2 inch LCD screen, and HDMI out, although is doesn’t come with a bundled HDMI cable. 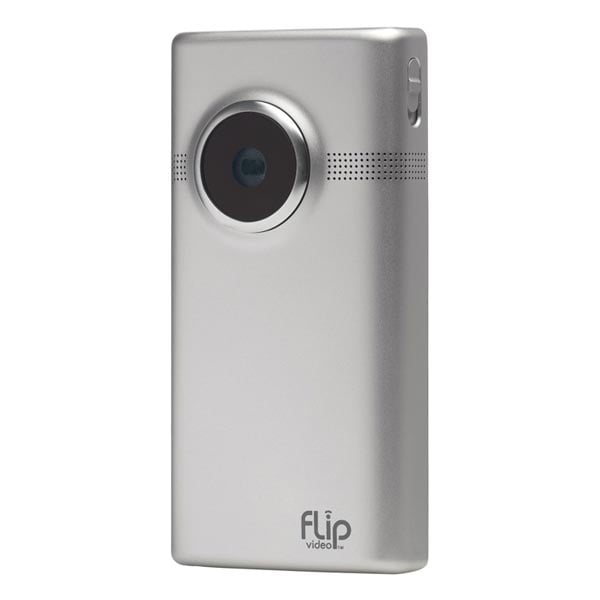 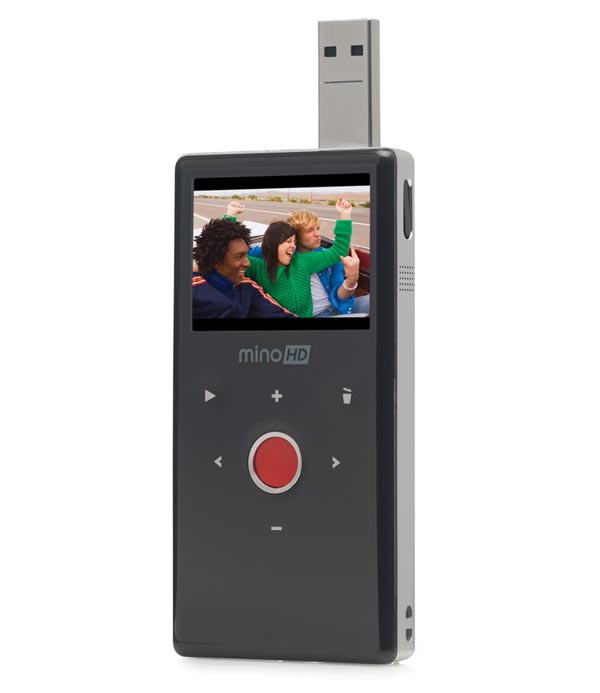 The new Mino HD also has a new brushed metal body, with a slightly different design than the previous model.