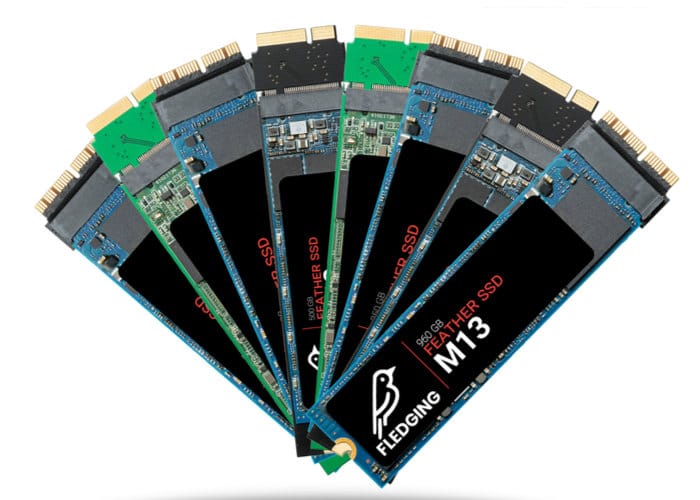 If your older Apple MacBook has been slowing down recently it might be worth checking out the hard drive and seeing whether an upgrade to an SSD could make a difference. If it is then a new Mac solid state drive (SSD) designed by Fledging may be worth more investigation to boost your Mac’s performance.Watch the demonstration video below to learn more about the new range of Mac SSD drives launched via Kickstarter this month.

The Feather SSD is an NVMe SSD which has much lower overhead than the stock AHCI drive. “Feather SSD is the internal solid state drive storage solution that will solve all of your problems. With speeds nearly doubling our competitors at a fraction of the cost and our easy 3-step, five-minute installation Feather SSD will dramatically improve your disk speed using the newest 3D NAND Flash technology.” Early bird backers can benefit from upgrading to a 128GB Feather SSD for just $55. 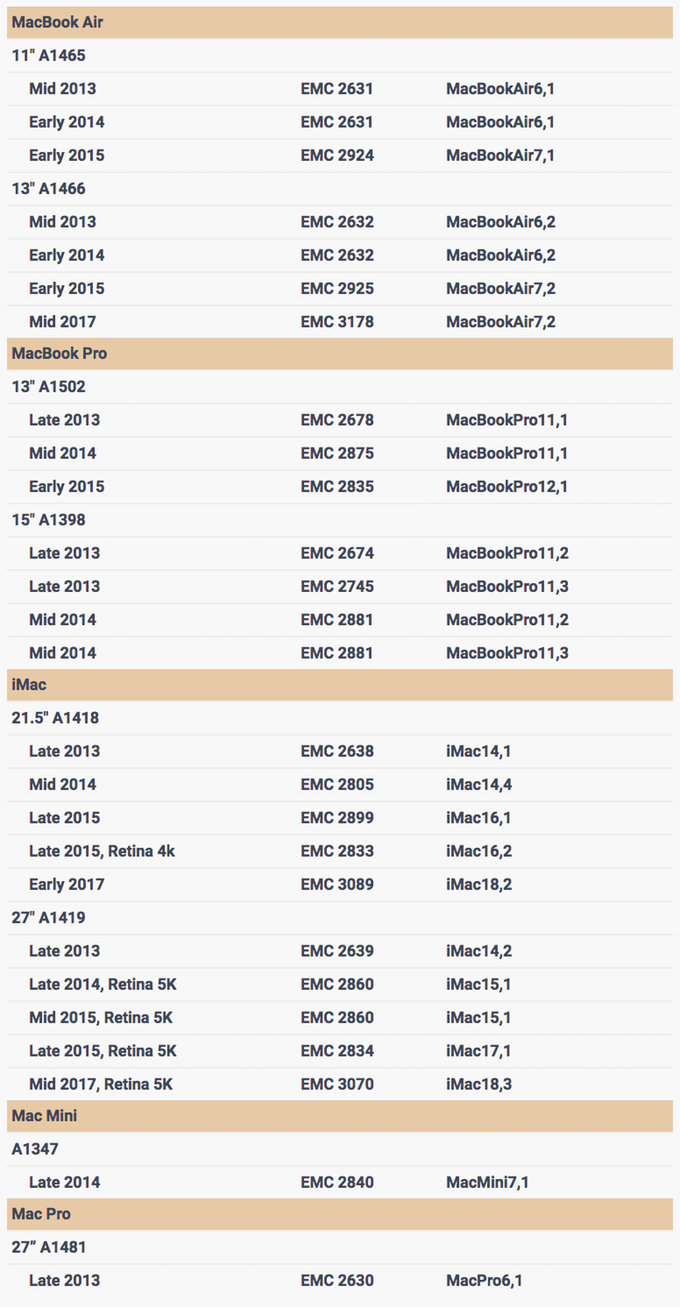 Available in a wide variety of capacities including 128, 240, 480 and 960 GB the SSD drives are equipped with PCI Express Gen3x4 and powered by the latest 64 layer 3D NAND technology. To learn more about the performance of the new Feather SSD design specifically for Mac devices from mid 2013 to 2015, jump over to the official Kickstarter crowdfunding campaign page by following the link below.