Ubisoft has released a new video trailer for its upcoming Flashback game, which will be launched a massive 20 years after the original game’s launch, released as Flashback: The Quest for Identity in the US back in 1992.

Now the games main character Conrad is enlisted back to active service for the triumphant return of one of the most acclaimed franchises in gaming history, explains Ubisoft. Watch the video after the jump to see a glimpse of the new Flashback game. 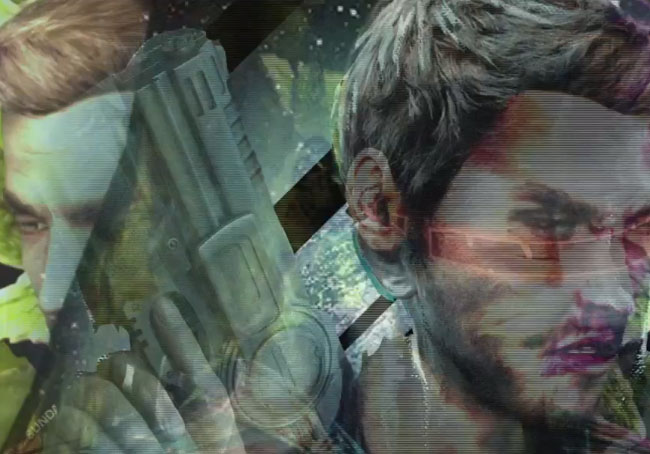 Ubisoft explains: “It’s not a reboot. It’s Flashback re-imagined. The original Core-Team revamped their own creation, leveraging the best of today’s technology while remaining true to the classic side-scroller that set the standards of the genre in the 90’s.”

In the original Flashback game Conrad ventures through the game’s 7 levels, solving spatial puzzles, requiring him to discover how to guide him toward his destination. Late in the game, Conrad receives a teleportation device, and is able to progress by throwing the device into areas that he would otherwise be unable to reach.

The new Flashback game is coming “soon” to PS3 and Xbox 360, we will keep you posted as always.