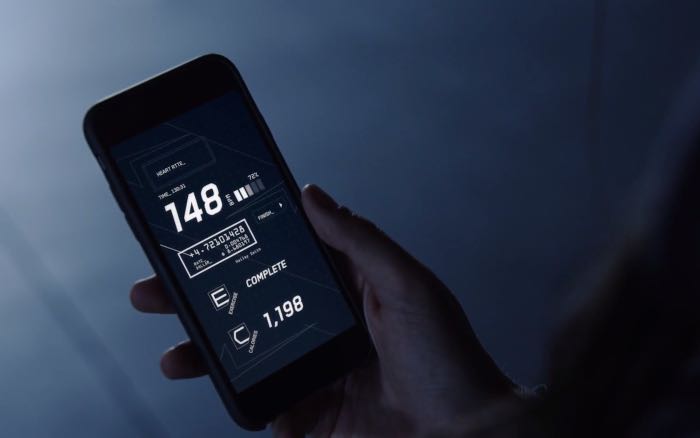 We have seen a number of alternatives to BitCoin, the latest one is called FitCoin and as the named suggests, the digital currency is mined whilst you work out.

FitCoin is a new digital currency that is earned whilst you are working out, and the currency is mined with a mobile app that is supported by a range of fitness trackers.

The FitCoin app will work with a range of wearable fitness trackers like the Mio Atlas and the Jawbone 3.

The app uses an algorithm which works out how much effort you have put into your fitness training and then converts this into computer processing time to mine the currency.

It certainly sounds interesting, although it is not expected to make anyone rich whilst they work out, instead the developers behind the app say it could be used to give people who are more active some funds towards lower health insurance, or funds to buy sporting goods and more. You can find out more details about Fitcoin at the link below.