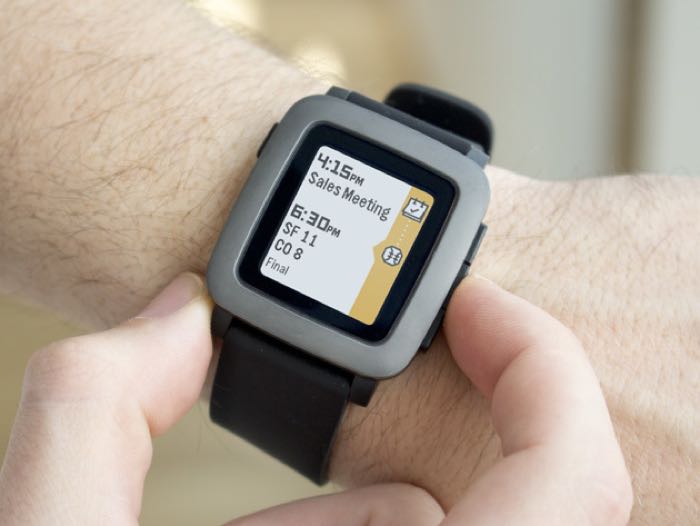 Last week we heard that Pebble had been bought by Fitbit and the company was shutting down and had stopped selling new devices.

Fitbit is going out of its way to keep Pebble software and services running through 2017. To be clear, no one on this freshly-formed team seeks to brick Pebble watches in active service. The Pebble SDK, CloudPebble, Timeline APIs, firmware availability, mobile apps, developer portal, and Pebble appstore are all elements of the Pebble ecosystem that will remain in service at this time. Pebble developers are welcome to keep creating and updating apps. Pebble users are free to keep enjoying their watches.

You can find out more details about Pebble and what is happening as part of the transition to joining Fitbit at the link below.