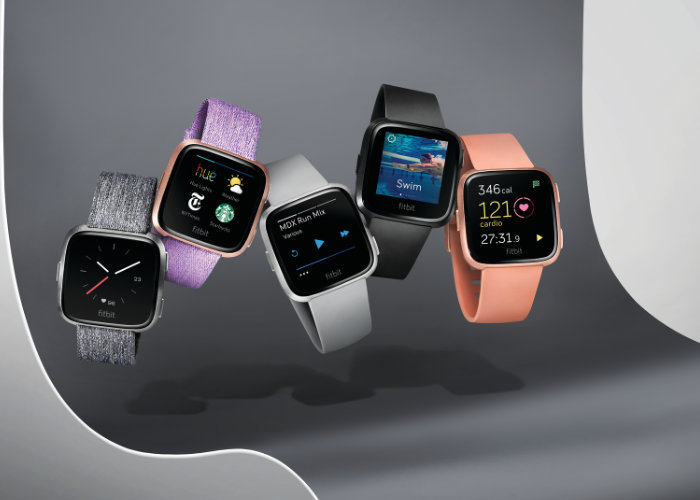 Today a new update has been rolled out in the form of Fitbit OS 3.0 for Fitbit Ionic, Fitbit Ionic: adidas edition and Fitbit Versa smartwatches. Enabling users to see even more personal data directly from the on screen dashboard. New data includes sleep and expanded exercise view, plus adds quick logging for weight and water intake.

Fitbit has also announced the availability of the new open-source developer tools, created to provide Fitbit’s global developer community with faster, more efficient ways to build complex and innovative health and fitness apps, clock faces for Fitbit smartwatches and more. New developer applications are also being made available in the form of Alpine Snow and Skateboard available from today today.

Fitbit has also announced that Female Health Tracking trends will arrive in the Fitbit app in early 2019, offering a comprehensive view of menstrual cycle data including symptom trends, over time. Jon Oakes, Senior Vice President of Product at Fitbit explained. “We are excited to announce these software and app updates as they provide Fitbit smartwatch users with more ways to take action based on their personal data to achieve their health and fitness goals.”

All details on all the new brand apps, clock faces and enhancements to the Fitbit OS jump over to the official press release on the Fitbit website by following the link below.