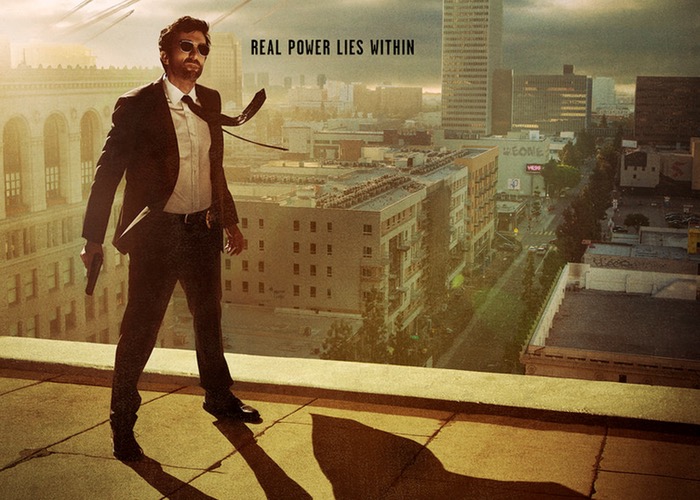 Sony has today announced that it will be launching its very first PlayStation TV show called “Powers” during March 2015 that will take the form of 10 episodes, watch the trailer below to learn more.

The first three episodes of the PlayStation Original Series will be available to watch from March 10th 2015. Followed by the debut of a new episode every Tuesday on PlayStation Store and all will be free for PlayStation Plus members.

To promote the new Power series a brand-new double-sized story Powers, number one, is now available from your local comic book store or comixology.com. Brian Michael Bendis co-creator of the Powers comic book series and executive producer of the show explains :

“I’m happy to report that production has wrapped on all 10 episodes of POWERS. Under the skillful hands of our showrunners Charlie Huston and Remi Aubuchon, our amazing directors, writers, cast and crew, the episodes are coming together beautifully.”

“Powers, an edgy dramatic series, follows the lives of two homicide detectives, Christian Walker and Deena Pilgrim, who are assigned to investigate cases involving people with superhuman abilities, referred to as “Powers.”

Set amidst today’s paparazzi culture, Powers asks the questions, what if the world was full of superheroes who aren’t actually heroic at all? What if all that power was just one more excuse for mischief, mayhem, murder, and endorsement deals?

Enter the men and women of the Powers Division, the brave people in charge of protecting humans like us and keeping the peace over commercialized, god-like men and women who glide through the sky imposing their power over the mortals who both worship and fear them.”