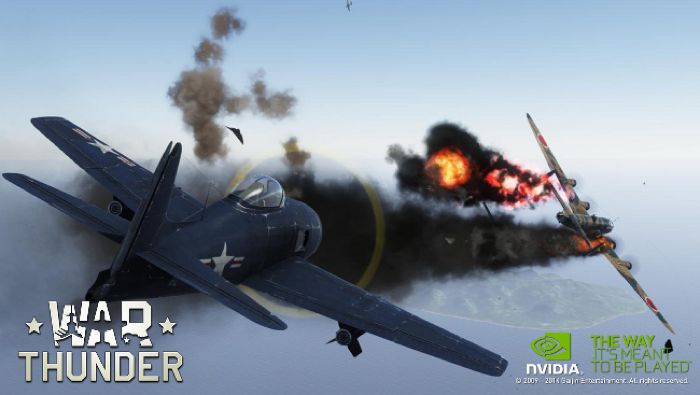 Yesterday NVIDIA announced their new NVIDIA Shield Tablet, a device which is designed for gaming, and now the company has announced the first set of games for this new gaming tablet.

The list of new games for the NVIDIA Shield tablet include Trine 2, War Thunder, Talos Principle, Portal and Half Life 2, have a look at the video below. 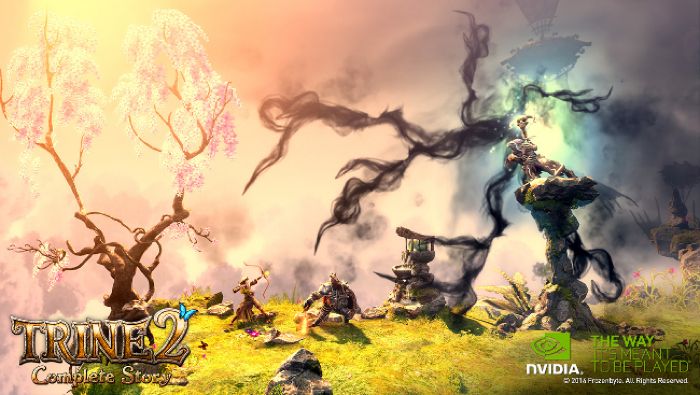 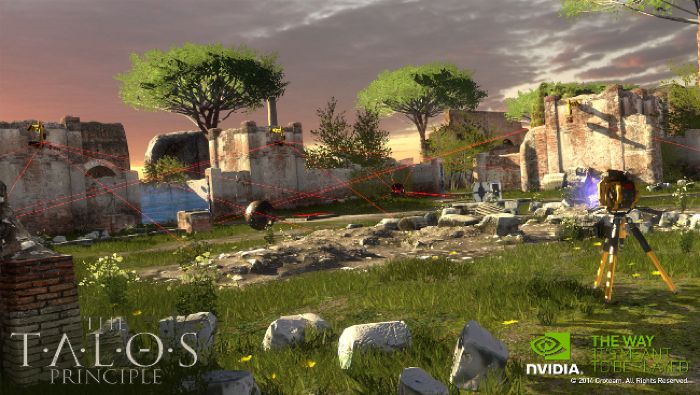 The new NVIDIA Shield Tablet comes with some impressive specifications, which include their Tegra K1 processor, and an 8 inch display with a resolution of 1920 x 1200 pixels.

The Shield Tablet comes with 5 megapixel front and rear facing cameras, the device comes with Android 4.4 KitKat, plus a pair of front facing speaks, and a dual bass reflex port with a built in microphone.