We all knew this was coming. The first iPhone 5S television ad aired today on FOX during an NFL game. The ad shows an iPhone 5S being made out of gold while “Ooh La La” by Goldfrapp (get it?) plays. A finger comes in to turn on the iPhone once it’s built, and then the Verizon and Apple logos are shown. 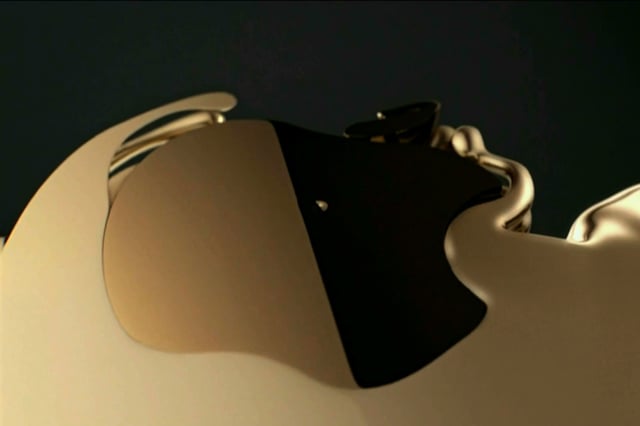 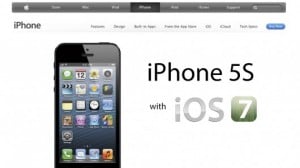 iPhone 5S sales have been doing a lot better than the 5C, which is probably why it’s ramping up its 5S ad campaign. I don’t understand why Apple was pushing the 5C to begin with. Everyone wants the latest and greatest, and the 5C is the inferior model by far. I thought they were just offering the 5C as a cheaper upgrade alternative to bring in a little extra money.

Apple doesn’t really need advertisements to sell, but they help get the word out to those less inclined to follow premier technological news outlets like yours truly.

Aren’t you glad you’re not one of the uninformed masses? To stay that way be sure to check back daily for the latest tech and geek news.

P.S. The iPhone 5S is not really made out of gold.