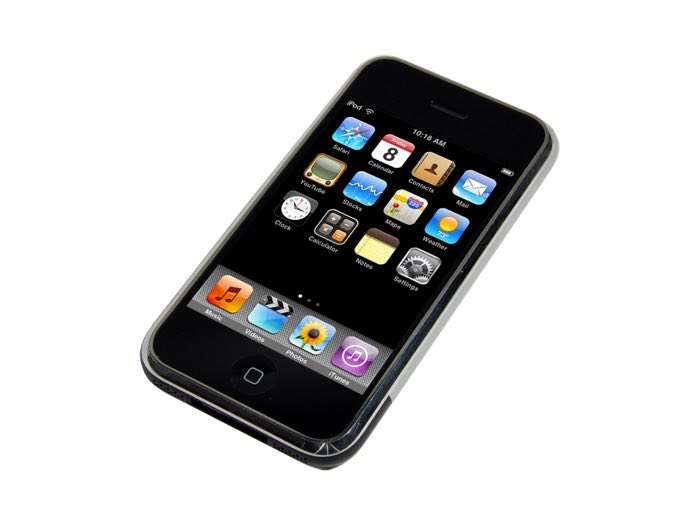 Apple’s iPhone is 10 years old this year and Apple are expected to release a special version of the iPhone to mark the 10th anniversary of the handset, a new iPhone 8 with an OLED display.

We have seen a number of torture test videos of various smartphones and iPhones, including the iPhone 7 and now we have a video of the first generation handset being put through its paces.

In the video below we will find out just how durable Apple’s original iPhone was in a range of scratch and bend tests.

As we can see from the video the handset held up pretty well in the tests and was fine in the bend test, it looks like Apple’s original iPhone ended up passing the durability tests.