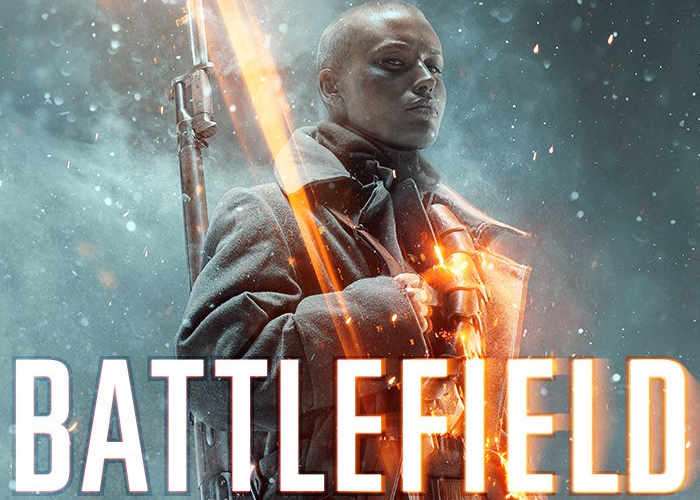 EA was today unveiled details on the first female character to be added to the Battlefield 1 first-person shooter (FPS) video game set during World War I.

The latest character to be unveiled for the game was revealed via Twitter and takes the form of a female soldier from a brutal WW1 formation, the 1st Russian Women’s Battalion of Death, represented by the Russian Scout class. 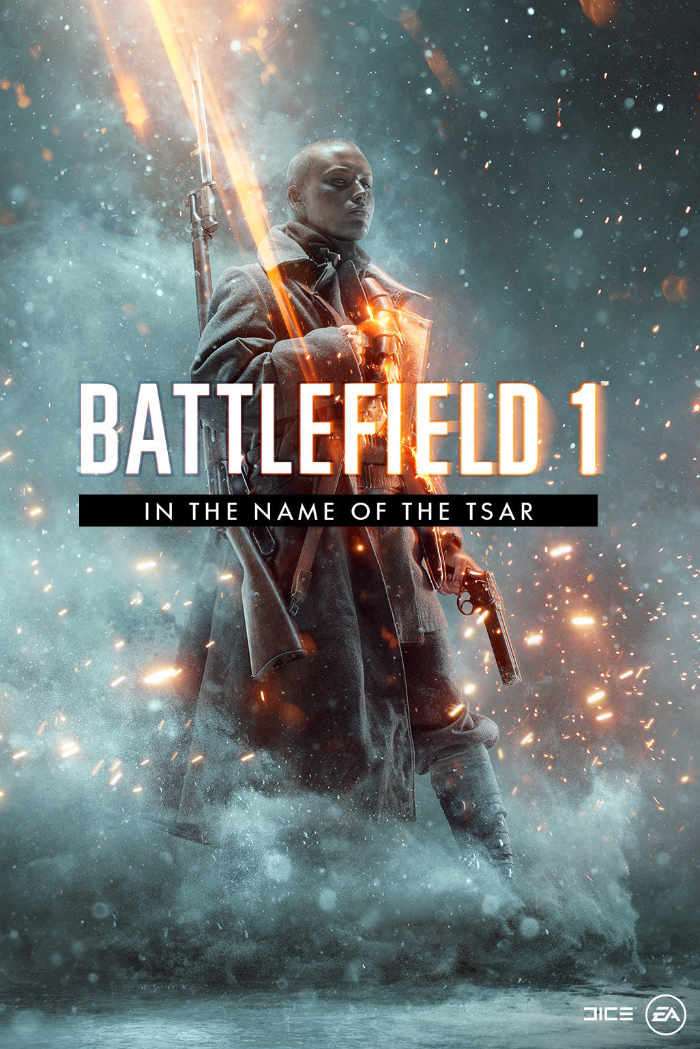 Battlefield’s global community manager Dan Mitre shared our first look at the fighter which was part of a real-life battalion back in 1917. The new character will be made available via a DLC which will add extra content to the 64 multiplayer battlefields. Features of Battlefield 1 which is available to play on the PC, Xbox One and PlayStation 4 include:

• Epic 64-Player Multiplayer Battles – Squad up with your friends and join in the most epic multiplayer battles in FPS history with up to 64 players. Fight as infantry, lead horse charges or take control of amazing vehicles on land, air and sea, from tanks and biplanes to the gigantic Behemoths.
• Experience the Dawn of All-out War – Be a part of the greatest battles ever known to man. From the heavily defended Alps to the scorching deserts of Arabia, war is raging on an epic scale on land, air and sea as you witness the birth of modern warfare.
• No Battle is Ever the Same – Dynamic weather and intuitive destruction create an ever-changing landscape. Make your mark on the world with earth-shattering destruction, whether you’re blasting craters in the ground with artillery strikes or ripping apart walls with gunfire.
• Push the Frontline in Operations – Take part in a series of inter-connected multiplayer battles spread across multiple maps in the new Operations. Attackers must break through the lines of defenders, and push the conflict onto the next map.