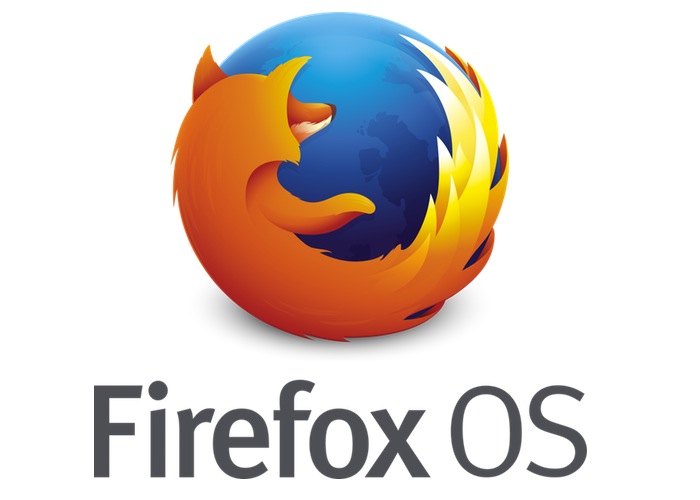 During MozFest 2014 Held in London over the weekend Mozilla unveiled its Fire OS plans to release a downloadable or flashable version of the Fire operating system for makers and developers to load onto their Raspberry Pi computers.

The Fire OS is hoping to provide an alternative to the likes of Raspbian as a software tool for teaching and allowing web programming to robotics and drones and is currently in the very first stages of development.

At the current time the Raspberry Pi Fire OS software is in a very early version and Mozilla warns that the software is “literally demoware” cobbled together based on the work of Romashin and Phillip Wagner who released a Firefox OS build for Pi last year.The ZDnet website explains :

“The goal clearly is to move beyond this state and to make it a safer product for general hobbysts to play with. Nonetheless, Mozilla’s wiki offers a place for contributors to share knowledge and track bug fixes along the way as well as laying out an ambitious list of milestones to make it useful for hobbyists, such as the ability to read from sensors and control motors, LEDS, solenoids, slave boards, as well as having Firefox OS powering a flying drone.”

The plan is that Mozilla can have their Firefox OS at parity with Raspbian as a hobbyist OS by 2015. During which it will launch a series of development challenges to consolidate targets outlined this year.

The current Fire OS demo version runs inside Raspbian and more information can be found over on the Hacking b2g Raspberry Pi page.