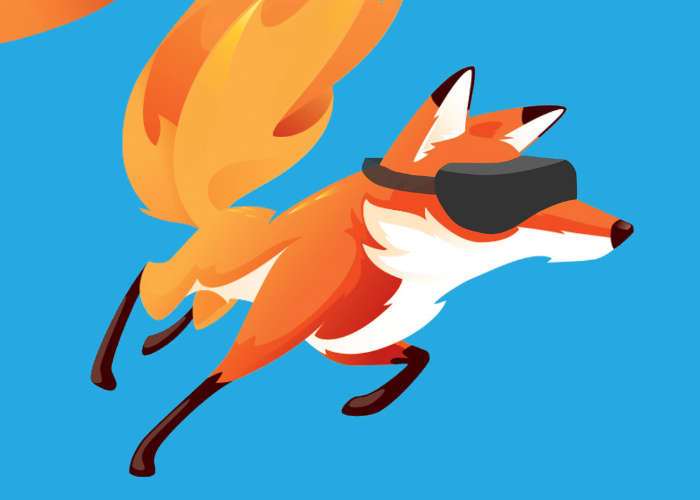 This week Mozilla has rolled out a new update to its Firefox browser which brings with it WebVR support enabling users equipped with high-end virtual reality hardware such as the HTC Vive or Oculus Rift to experience VR content directly from the web.

The new addition to the Firefox browser allows Mozilla to compete with the likes of Microsoft’s Edge and Google’s Chrome browsers both of which added support for WebVR earlier in the year.

We believe WebVR will be a key factor in the progress toward mass adoption of VR and a powerful channel for creators seeking the broadest distribution. Through our work with Mozilla, we’re making it even easier for Oculus Rift owners to have access to a growing collection of amazing WebVR content, whether it be the countless immersive experiences already available or an optimized 2D browsing experience.

Mozilla has also created a new website in conjunction with the launch of WebVR for Firefox, mozvr.com, where you can find more details about the new virtual reality support in the latest Firefox update.