Apple’s find my iPhone is a useful applications if you lose your phone or its gets stolen, now Apple are releasing a version for the Mac called Find My Mac, which will let you track the location of your Mac if it has been lost or stolen.

Unlike the iPhone version which uses GPS, Find My Mac will rely on nearby WiFi networks to tell you the location of your Mac, and once located you will be able to send a message to the Mac , or remotely lock the screen or even wipe the hard drive. 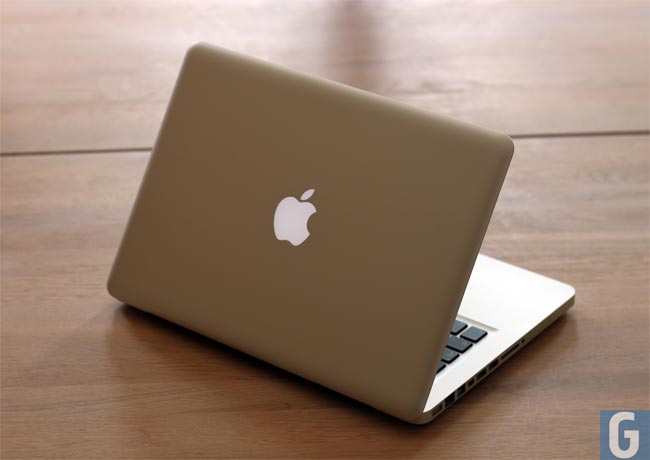 There are a number of services like this already available from third party developers, Find My mac will be available when Apple launches iCloud in September, and the beta version has been released to developers for testing.