It has today been announced at Sony’s Tokyo Games show press conference by Square Enix that they will be launching a new HD version of the Final Fantasy X role-playing game originally launched back in 2001 for the PS2 console.

The new HD version of Final Fantasy X will be arriving on both the PS3 and PlayStation Vita and has been released as a “special 10th anniversary production” says Square Enix. 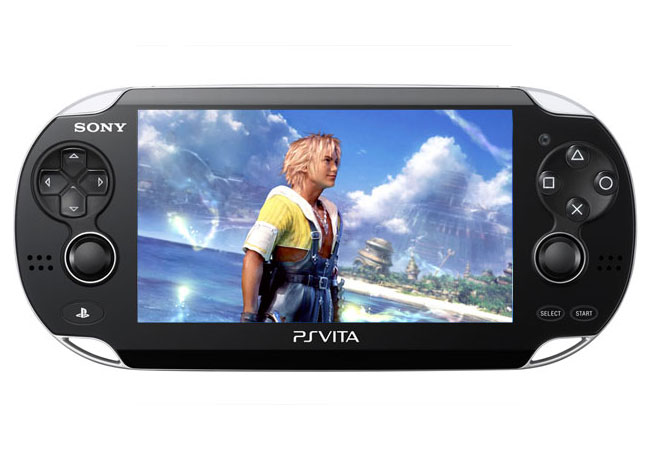 Unfortunately no time frame for the release of the title on to the two gaming console was announced by Square Enix. But they did state that the specifications for both games would be very similar. As always when more information is made available we will keep you updated.