Ouya the open source gaming console which has currently raised nearly $6 million over on the Kickstarter website, has revealed that on top of securing support from the OnLive gaming service. It’s now also signed a deal to bring Final Fantasy III to the console, its Kickstarter page has revealed today. 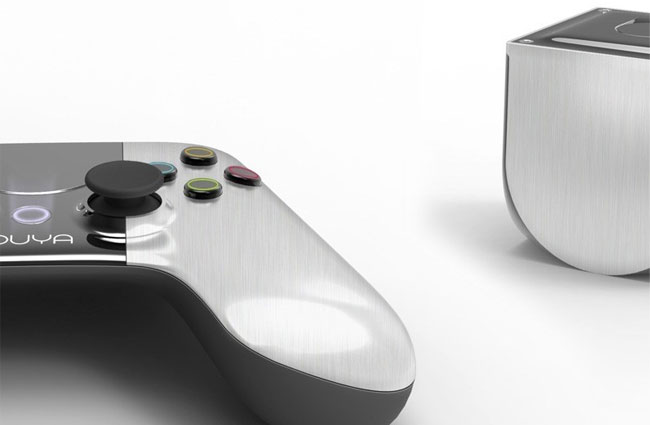 As well as Final Fantasy III other titles that will be arriving on the Ouya open source games console include, Hawken, an upcoming multiplayer mech combat game, and prequel chapters to Human Element, a zombie survival game which is being created by the designer behind Call of Duty.

Ouya is hoping to reinvent the games console, with it open source philosophy that has been implemented to enable developers to create new and inexpensive games for the console, with all games on the Ouya being free to try once the console starts shipping.