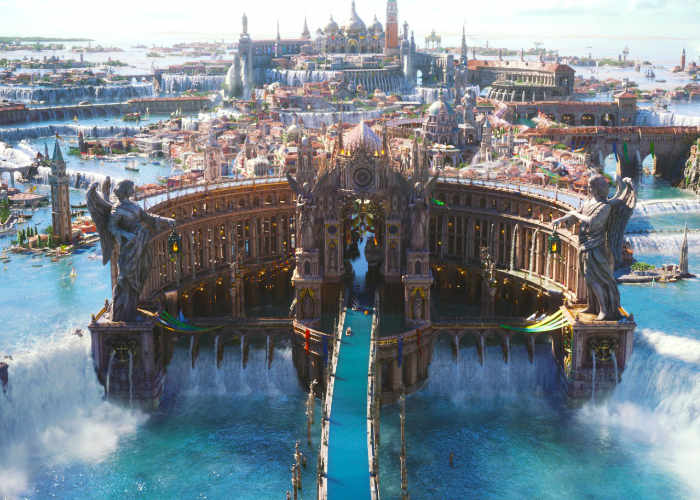 During the video embedded below the game manages to hit 30 frames per second but unfortunately the frame pacing as a little bit of a mystery.

Final Fantasy XV is a single player action role-playing game and features an open-world environment to explore together with an action-based battle system dubbed Active Cross Battle and is now available on the Xbox One and PlayStation 4.

John from Digital Foundry explains a little more about what you can expect from the performance of the new and highly anticipated Final Fantasy 15 game which is now available to purchase and download.