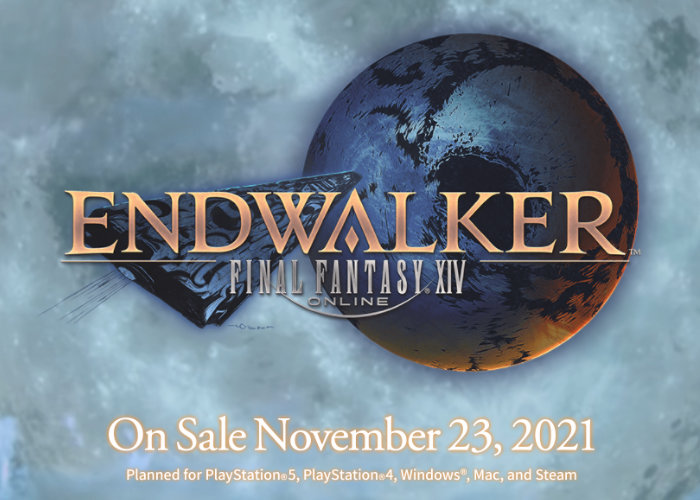 The highly anticipated Final Fantasy 14 Endwalker expansion is now available to preorder and will be officially launching on November the 23rd 2021, Square Enix has confirmed this week. “Yet shadowed by their triumph in the First, the Warrior of Light and Scions of the Seventh Dawn are home at last. An even greater calamity than refulgent oblivion has been building in their absence, however─a second advent of the Final Days. Should all despair, the myriad conflicts that now ravage the land cannot but foretoken an end to life in the Source.”

“Take heart in the faith of those who walk beside you, and journey ever higher─to the very stars above.”

Features of the new Final Fantasy 4 Endwalker expansion include: