Apple has today released its first major update to its Final Cut Pro X video editing software which when released cause a storm or criticism from professional video editors and production teams.

The new update version 10.0.1 brings with it a number of requested features, including support for full XML import/export of both project and event information, intelligent stem export for both video and audio files using a new feature called Roles. Together with Xsan integration, enabling editors in different locations to work with the same files, events, and projects. 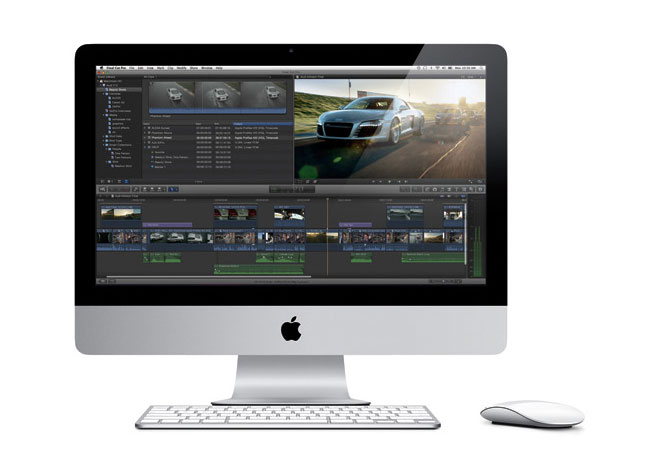 Now this update has been released Apple is now readying its next Final Cut Pro X update  that will include multicam editing and support for broadcast video output and is expected to arrive sometime in 2012.