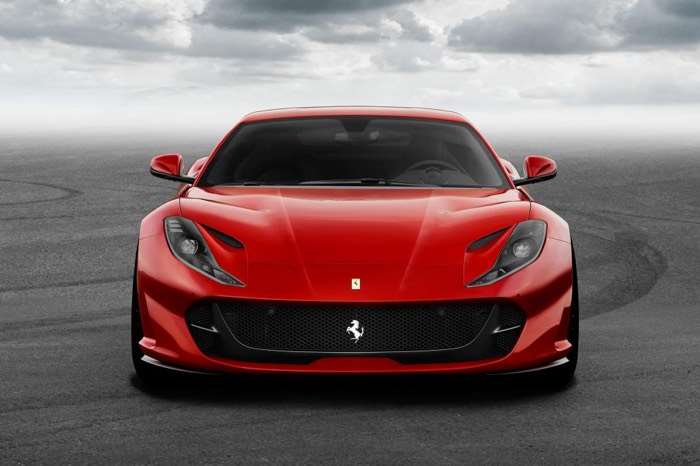 Ferrari has taken the wraps of its new supercar ahead of the Geneva Motor Show the Ferrari 812 Superfast.

The Ferrari 812 Superfast is powered by a 6.5 litre V12 engine that pumps out a massive 789 horsepower and comes with 718 Nm of torque. 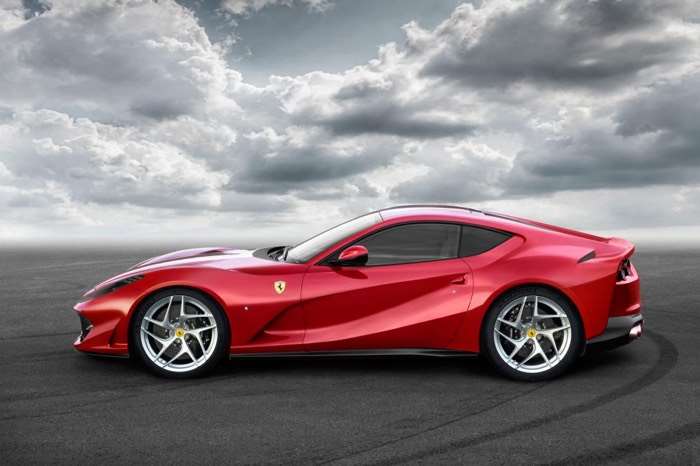 Designed by the Ferrari Styling Centre, the new 812 Superfast redefines the formal language of front-engined V12 Ferraris, underlining the car’s exceptional performance with very sporty lines and proportions. Seen in silhouette, the 812 Superfast has a fastback sleekness: a two-box design with a high tail reminiscent of the glorious 365 GTB4 of 1969. The design of the flanks visually shortens the tail and is characterised by impressively muscular wheelarches which imbue the 812 Superfast with the power and aggression warranted by its imposing V12. Full-LED headlights integrated into the design of the sculpted air intakes on the bonnet also emphasise that front muscle, integrating with, and wrapping around the front wheelarch. At the rear, four round tail-lights inspired by Ferrari tradition emphasise a design crafted around horizontal lines and give the 812 Superfast a broad, imposing stance, visually lowering both spoiler and cabin. 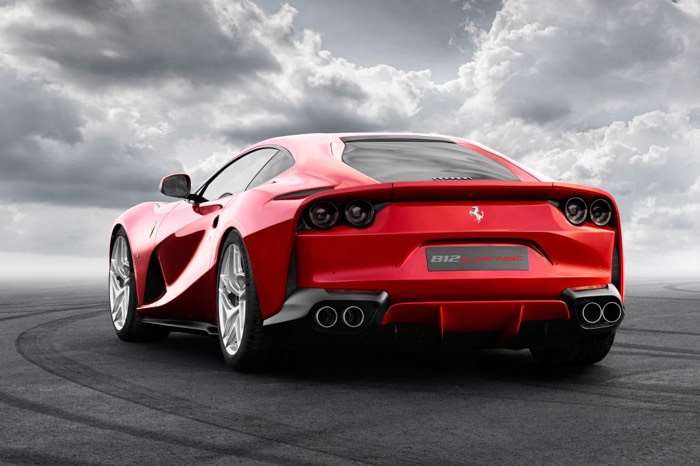 We will have more information about the new Ferrari 812 Superfast at Geneva International Motor Show next month.