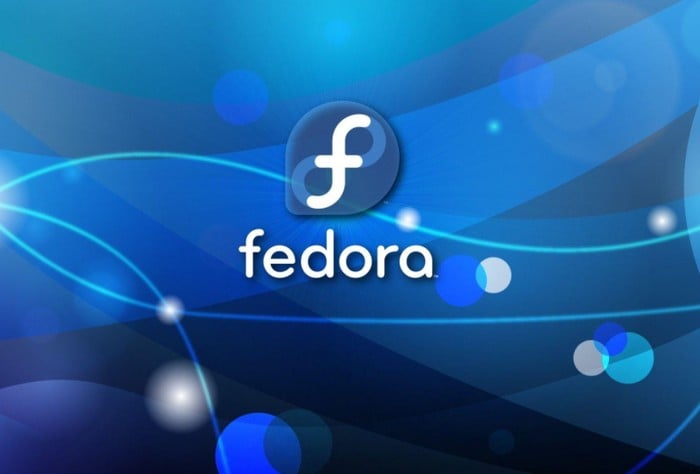 Fedora Linux users will be pleased to know that this month Fedora Linux 35 officially launches bringing with it a wealth of new features and enhancements. Features included in Fedora Linux 35 include improved power management with enhanced Power Saver mode and easier switching between modes, updated software app with a new UI, descriptions on the explorer view, and bigger screenshots and new info tiles on details pages, new Connections remote desktop/VNC app, new Multitasking settings panel with option to disable Activities hot corner or Active Screen Edges as well as configuring a fixed number of workspaces, or tweaking other settings, as well as new Mobile Network settings panel for configuring 2G, 3G, or 4G connections and the GNOME Calendar can now import .ics files to name just a few.

“Today, I’m excited to share the results of the hard work of thousands of Fedora Project contributors: our latest release, Fedora Linux 35, is here! While we broke our six-release streak of on-schedule releases, we felt it was more important to resolve a few outstanding blocking bugs. Fedora believes that software has to be usable to be useful, so while we know that a predictable schedule is important, we also ensure that every release meets our criteria, no matter what the calendar says.”

“Fedora Workstation focuses on the desktop, and in particular, it’s geared toward software developers who want a “just works” Linux operating system experience. This release features GNOME 41, which builds on the reimagining of desktops in GNOME 40 (which shipped in Fedora Workstation 34). GNOME 41 includes improvements in power management. GNOME Software has also been overhauled in GNOME 41 to make it easier to browse and discover applications. It also introduces Connections, a new client for VNC- and RDP-based remote desktop.”

“We’ve made some improvements in Fedora Cloud for this release. Since many public cloud providers now support UEFI boot, Cloud images have hybrid boot support, unifying the legacy (BIOS) and UEFI boot modes. Following the change to BTRFS as the default file system in Fedora Linux 33, Fedora Cloud 35 now uses BTRFS. Of course, we produce more than just the Editions. Fedora Spins and Labs target a variety of audiences and use cases, including Fedora Comp Neuro, which provides tools for computational neuroscience, and desktop environments like Fedora LXQt, which provides a lightweight desktop environment. New in Fedora Linux 35 is Fedora Kinoite: a reprovisionable desktop system featuring the KDE Plasma desktop. And, don’t forget our alternate architectures: ARM AArch64, Power, and S390x.”

For more details on the new Fedora Linux 35 release and all its enhancements, tweaks and new features jump over to the official Fedora Magazine website by following the link below.